I have an old box I stock things that may later be useful. I was at home a couple of weeks ago and opened it after a long time. The things I found in it were quite interesting. 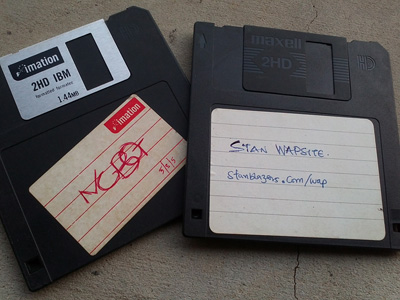 My first laptop didn't have floppy drive. This was the external drive I got. 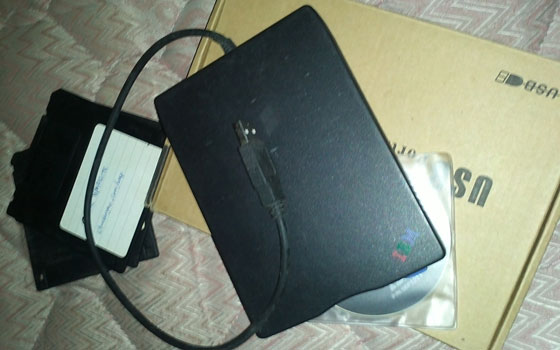 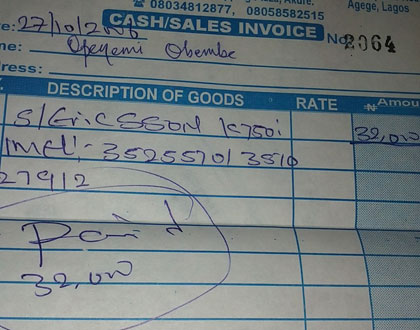 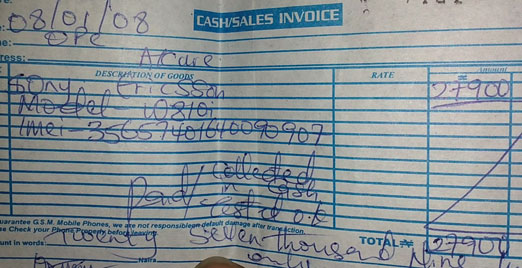 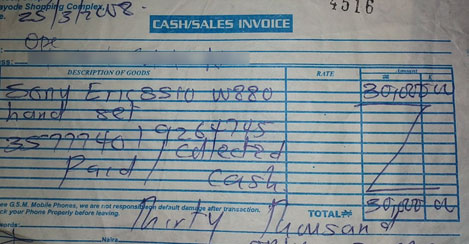 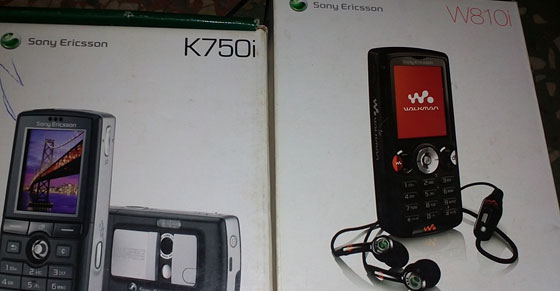 Well, what would I say? Today's gold, tomorrow's copper.

Hahaha...I used to collect beautiful cards. It was my obsession. And don't deny you don't have something you collect too. 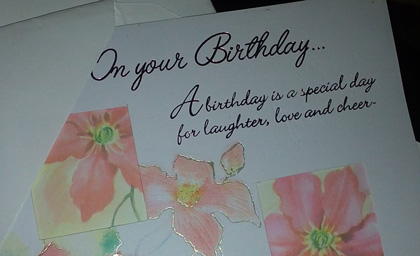 This one is funny. I didn't even have a girlfriend when I bought it. 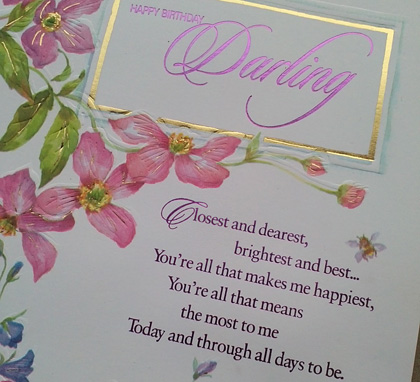 The other things were letters and cards from female friends (all of whom are married now), friends and fam.

And oh, yours truly before the beards :)